Narrative nonfiction is nonfiction’s equivalent of the novel, says Daniel Smith. Here’s how to turn your idea into a compelling read.

When most people think of writing a book, they usually have a novel in mind. When I was at university, I dreamed of writing fiction too. In fact, I imagined myself hobnobbing with Ian McEwan at some publishing party over a canape and glass of bubbly. But life doesn’t always turn out like you expect. Twenty-odd years later I am, in fact, the author of some thirty works of nonfiction, for both adults and children.

And where my heart really lies is with narrative nonfiction — for me, nonfiction’s equivalent of the novel. It’s where you get to tell a really big, satisfying story over a few hundred pages and hopefully draw in your reader in the same way that good fiction does. When I think of the books that have most affected me, they include narrative non-fiction classics from the likes of Primo Levi and Truman Capote through to more recent masterpieces such as Katherine Boo’s Behind the Beautiful Forevers. So, if you have that burning desire to write a book, remember that the novel isn’t the only path to take.

My own most recent book, The Ardlamont Mystery, is narrative nonfiction concerning a true-life Victorian murder mystery. The journey from my first stumbling across the story to the book’s publication was a long one. Over its course, I thought long and hard about the process of writing narrative nonfiction. Here are a few of my thoughts.

The job of the narrative nonfiction writer, then, is really not so different to that of the novelist. It ultimately comes down to finding a story you truly believe in and telling it in the most compelling way you can. As simple as that. As difficult as that.

Daniel Smith’s book  The Ardlamont Mystery is out now.

Daniel Smith is an author and editor. He has published some thirty works of non-fiction including The Ardlamont Mystery: The Real-Life Story Behind the Creation of Sherlock Holmes (Michael O'Mara Books, 2018) and The Spade as Mighty as the Sword: The Story of World War Two's 'Dig for Victory' Campaign (Aurum Press, 2011). His other books include ten titles in Michael O'Mara’s biographical How to Think Like... series, a four-book series for Quercus (100 Places You Will Never Visit/Things You Will Never Do/Things You Will Never Find/Things They Don’t Want You to Know) and Around the World in 50 Ways (Lonely Plant Kids). He lives in East London with his wife and two children. Follow him on Twitter at @dansmith_writer. 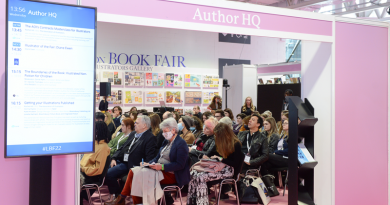 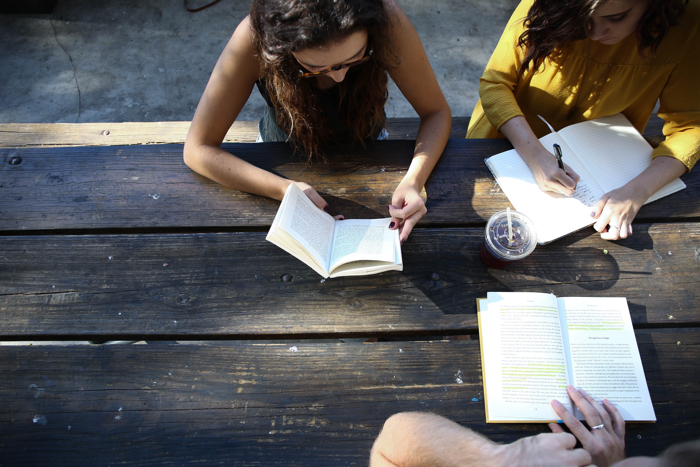 Thinking of joining a writing group? Ask yourself these 8 questions first 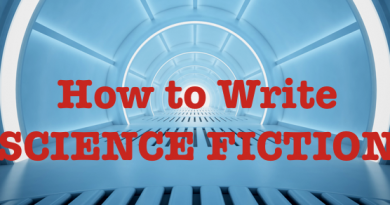 How to write science fiction