Want to be a bestselling novelist? Barbara Taylor Bradford tells Danuta Kean what it takes.

Barbara Taylor Bradford is a tonic: a tonic for writers jaded by capricious publishers whose loyalty to authors’ careers is barely longer than a supermarket promotion. She is also a lesson to all that hard work is as essential to a long career as a passion about writing. At 77 there is no slacking off for BTB. Thirty-one years after her blockbuster début A Woman of Substance appeared, she has just published her 26th novel, Playing the Game, backed by a publicity schedule that would daunt far younger writers.
Given her backlist has made her a multi-millionaire – she was rated the 31st richest woman in Britain by the 2009 Sunday Times Rich List – surely she can take things easy now? Not at all. The road from working class Leeds to high class Manhattan may be long, but Taylor Bradford has not lost her work ethic along the way. ‘I do it because people who retire fade away and die,’ she answers with a dismissive shrug of her shoulders when asked why she doesn’t kick back and enjoy the money.
Storytelling is in the blood of this one-time journalist. It is what she is as well as what she does. ‘I have an ability, talent, whatever you want to call it, to tell stories,’ she explains over lunch in the Dorchester. Dressed in tailored powder blue trouser suit, the look is Upper East Side grand dame, the conversation? Pure addict – ink being the drug of choice.
‘I once said to someone in America that if I didn’t get a story out of my head, they would have to take me away in a straight jacket. It is a compulsion.’ She laughs, but it isn’t funny. Work is serious business for this one-woman industry. ‘I have worked from the age of 15, what am I going to do? Go out shopping? Have lunch with girlfriends?’
The process of writing a BTB blockbuster begins as it did 31 years ago with a yellow pad of paper. When a plot springs to mind she interrogates herself, reporter-style, teasing out every strand and inconsistency, until a workable outline emerges. In Playing the Game, she knew protagonist Annette Remmington would be involved in the art world and that the story would involve forgery and the unmasking of a secret. To tell more is to spoil a narrative as twisted as a DNA strand.
Explains the creator of Emma Harte: ‘With Annette I knew she harboured a dangerous secret, so I asked myself how is the secret going to come out? From that I realised she must become famous over night, because if she was famous for some time it would already have come out.’ BTB is giving a Masterclass in plotting.
As important as teasing out the narrative are names. ‘I spend a lot of time on them. I think they are very important’ she adds. ‘I thought of “Antoinette” and then thought that was too French and people would call her “Toni”‘ – she spits out the name, crinkling her nose – ‘so I thought of “Annette”.’ Once she had the name, she imagined the woman: ’39, not quite 40′, successful and respected, controlled and private.

At the core of all BTB’s work are relationships and how they interplay. With Playing the Game, from the tension created between Annette, her Svengali-like husband husband, Marius, and a younger rival springs the story. ‘Graham Greene said “character is plot”, meaning character is destiny,’ Taylor Bradford explains, her intense expression reflects the seriousness with which she takes her craft. Citing Dickens use of character to create story of David Copperfield, she adds: ‘The relationships that follow create the story.’
What also creates story in BTB novels are her feisty heroines. Not for Taylor Bradford are the milksop girls who populate much contemporary women’s fiction. ‘They just don’t interest me,’ she says. ‘I know people say I write about women who are rich, but that is not really true. I write about women who become successful.’
Given the independence of her heroines – and their unconventional approach to marriage (Woman of Substance Emma Harte exchanges lovers with rapidity) – it comes as a surprise to hear her say that a ‘supportive husband’ is an essential component to career success for women authors. As she says it I hear a generation of feminists cry out. But this traditional attitude is less surprising when one meets Bob, her husband and manager for over 40 years. His support has been a rock on which BTB has built a career.

You have to give up something if you are going to have a big career.

But not everything has fallen into BTB’s lap. Not that she feels sorry for herself – she gives short shrift to the ‘Because I’m Worth It’ mentality. ‘I read the other day about Emma Thompson saying you can’t have it all, and I don’t think you can,’ she observes. ‘You can have your husband and children and work, but you can’t have a social life. I don’t have children, because I had two miscarriages and never got pregnant again…’ she says this matter-of-fact. Self-pity is not in the BTB DNA. ‘I gave up my social life for years, but you have to give up something if you are going to have a big career.’
You also have to be willing to work hard. ‘You sit in a room and work hard,’ is the unglamorous summation of her working day. She is disciplined when writing, limiting socialising to once a week. ‘Somebody once said to me, and I have never forgotten it, that you can’t be a social butterfly and a bestselling novelist. That is right.’ Her eyes sparkle and she smiles before polishing off her last portion of roast beef, clearly feeling the hard work is part of the pleasure. 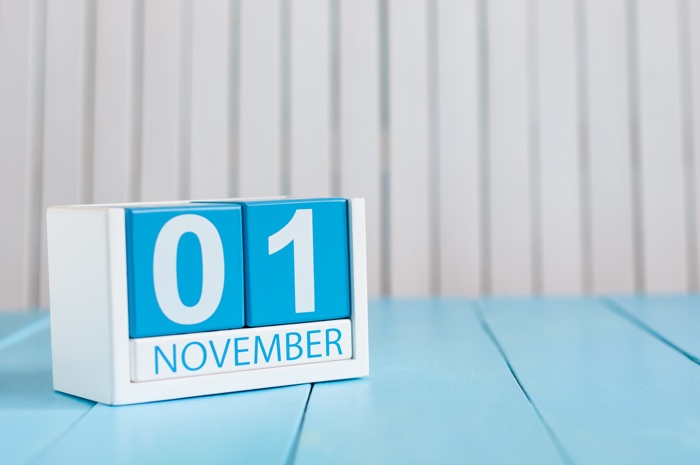 Are you doing #NaNoWriMo? Here’s your 30-day writing bootcamp! (Week 1)

10 Ways to Stay in and Write in January 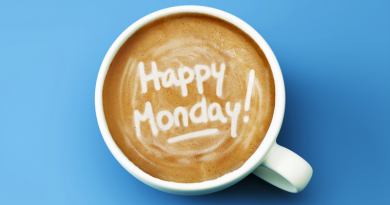 5 ways to beat #BlueMonday – and be a more resilient writer

10 thoughts on “INTERVIEW: What does it take to be a bestselling novelist? Barbara Taylor Bradford explains”