Tom Evans is an author’s mentor, writer’s unblocker and founder of the eprint Commutabooks. Follow him on Twitter at @thebookwright.

I do remember being quite good at art when I was at school but got thrust down the academic route and now I’m one of those people who’s drawings look like they are done by a 7 year old.
I would dearly like to be able to draw and paint but it’s one of these things on the To Do list that I never seem to get around to.
I’ve even got as far as the third chapter of Betty Edward’s Drawing on the Right Side of the Brain

– but other stuff got in the way of going any further – mostly writing as it happens.
When I read Cat’s book, I realised that being able to draw is not something which is a nice-to-have skill – perhaps just so I could do my own illustrations or even my front cover. My current designers don’t have to worry about their jobs just yet though!
There are areas of the brain (and mind) that are activated, exercised and honed by the very act of drawing. As such, for authors, drawing actually makes you a better writer.
I tested this out as a theory over the last two weeks while working on the 1st draft of my next book. Before I started the project, I did the mind expanding exercises in Cat’s book and even sketched a couple of versions of ideas for a front cover. Then before starting each chapter, I spent five minutes doodling around the themes I was writing about.
I found that this got me completely in the zone, as much as any meditative practice, and took my mind into new areas of exploration. I ended up writing in a different way than I have done before and than I had consciously planned. I found I was using more layered metaphors and using much more descriptive language.
I am so thrilled to hear Cat is coming to the UK in September to run one of her Confident Creative Retreats (25-26 September in London) and have booked on it already.

Tom Evans is a published author and poet who also mentors other authors in the writing and publication process. He is a specialist at curing both writer's and author's blocks - and yes, they are different. He works with clients on a one-to-one basis and runs regular Blockbusting workshops. He teaches the principles of whole brain and whole mind thinking and how to get our minds into the state where they can tap into unlimited creativity. Follow him on Twitter at @thebookwright. 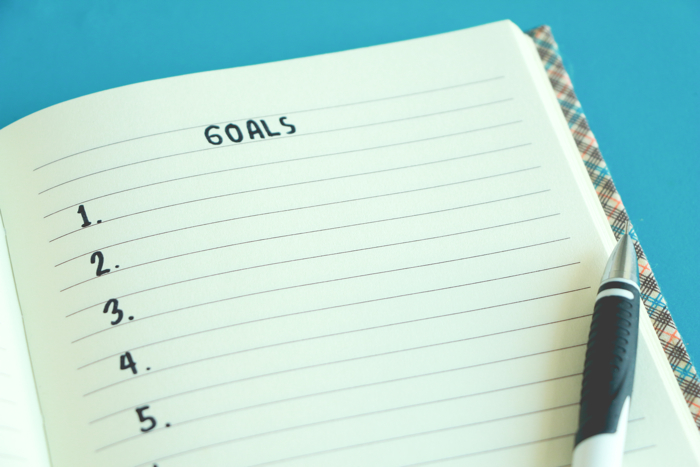 5 rules for setting a writing goal you’ll stick to

4 things that stop you writing: #4 The Fear of Success 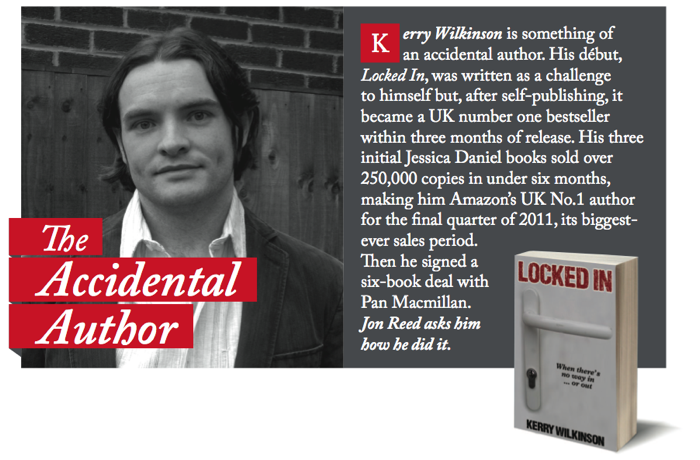 The Accidental Author: How Kerry Wilkinson conquered the Kindle charts

6 thoughts on “Why authors should learn to draw”