Last week it was Macmillan topping the charts on YouTube. This week it’s Random House getting into Second Life. It’s good to see traditional publishers engaging with social media in this way. According to this week’s Bookseller, Random House held the first of their monthly virtual book group meetings in Second Life on Tuesday, with discussion of various forthcoming events planned to interact with SL residents, including the launch party for Tim Guest’s book Second Lives: A Journey Through Virtual Worlds

, which publishes next month.
I think this is an encouraging trend. Second Life is rapidly becoming a place where authors – and publishers – can interact with their readers, and reach a large, receptive market. Even digital avatars like reading, it seems. And social networks have always clustered around books, whether in real life book groups, Second Life or social networks on Facebook and MySpace. We’ve just never been able to tap into them so effectively before.
Second Life is a very book-friendly place. There are virtual bookstores, such as Coelacanth Books. Only last month we had the first Second Life Book Fair. Selina Greene, one of the organizers, owns ‘Book Island’. At the weekend, Jilly Kidd, another of the organizers, launched a literary magazine in-world called Anodos (initially called SLiterary General). SL magazines can reach a circulation of thousands quite quickly, and this one is another way to promote books, through its virtual pages.
Authors such as Chris Anderson have already appeared in avatar form for book signings. Ina Centaur has carved a niche designing avatars for authors, based on high-res photographs. Authors can also appear in SL in their real form in movies (another use for all those YouTube talking heads, perhaps?), including in the film studio at Anodos HQ. Podcasts allow for pre-recorded author readings, followed by live streaming for Q&A and discussion.
The Bookseller dismissed the SL Book Fair as ‘virtual insanity’ in its one-line write-up. To me, metaverse marketing seems an increasingly sane choice for publishers.
Second Life has a literate, adult population (average age 33). It enables authors to engage with readers in the way that MySpace enables bands to reach their fans. Is it too far-fetched to imagine that, while the social glue that holds MySpace together is music, parts of the SL metaverse might cluster around books?
See also:
second life book fair (no, really)
get a second life
In other blogs:
Books for Second Life on booktwo.org

get a second life 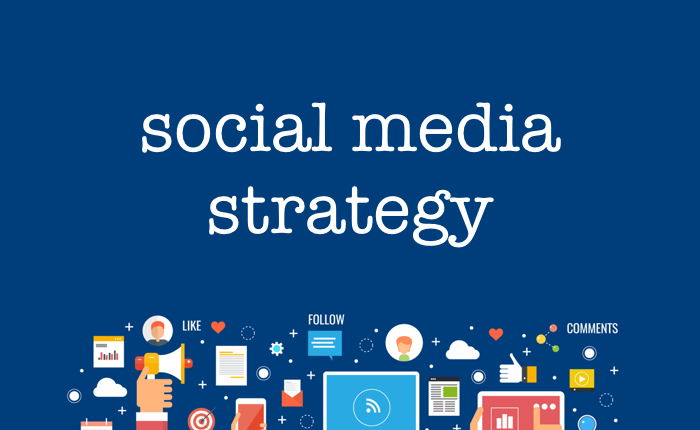 8 things to include in your author social media strategy

One thought on “Second Life – a place for reading”