After the demands of 50,000 words for NaNoWriMo, the latest online writing event goes to the other extreme: storytelling in 140 characters.

As November eases into December, and NaNoWriMo ends in delivery or defeat, there’s a new seasonal online writing event to act as a mini come-down from the demands of bashing out a novel in a month. And you don’t need to write 50,000 words: you only need 140 characters.
Wednesday 28th November 2012 sees the start of the first Twitter Fiction Festival! This is a five-day virtual storytelling celebration held entirely on Twitter between 28th November and 2nd December. It will feature creative experiments in storytelling from authors around the world. Everyone is invited to participate – just use the hashtag #twitterfiction and tell your own stories.
Twitter (says Twitter) is a “place to tell stories. Often those stories are about news or politics… but it turns out Twitter is a great place for telling fictional stories, too.” For those in the UK who have recently discovered that careless tweeting about news stories can result in litigious unpleasantness, focusing on fiction sounds a wise move. And there are precedents for it it the Twittersphere – such as Nick Berlades’s @smallplaces, the first literary Twitter novel, tweeted on Twitter.
I have often thought that Twitter as a medium is quite ‘writerly’ – forcing you to focus on getting your idea across in the most succinct, elegant, economic way: in 140 characters or fewer. Perfect for comics, poets and polemics – writers of all kinds. The Twitter Fiction Festival is way of celebrating Twitter as a literary practice.
Twitter has announced its Twitter Fiction Festival selections – an eclectic line-up of storytelling projects to showcase during the Festival. It has even set up a dedicated showcase page to highlight 29 participating writers, chosen from over 20 countries.
One of the chosen few is children’s author Lucy Coats (@lucycoats), who contributed to The Publishing Talk Guide to Twitter. Lucy will kick off the worldwide proceedings at 1.40pm in the UK on Wednesday by having her first tweet read out on BBC Radio 4’s World at One.  She will be tweeting the whole of Atticus The Storyteller’s 100 Greek Myths as 100 x 140 character ‘tabloid headline’ tweets – 20 a day between 2pm – 3pm over the 5 days of the festival.

Telling stories in 140 characters has proved an intellectual challenge for me, as well as stretching my writing skills.

Lucy tells Publishing Talk: “I hope the first Twitter Fiction Festival will encourage many other writers to experiment with something new. Telling stories in 140 characters has proved an intellectual challenge for me, as well as stretching my writing skills, and if I can successfully show ancient Greek myths in a way which will make people look at them as fresh and current, then I’ll have done my job. Crafting them in such a short form has certainly shown me that those long-ago godly shenanigans are perfectly suited to today’s tabloid headlines!”
Follow the Twitter Fiction Festival showcased writers at twitter.com/hashtag/twitterfiction – and join in yourself by using the hashtag #twitterfiction. See you there!
The Twitter Fiction Festival takes place between Weds 27 Nov – Sun 2nd Dec 2012.
Lucy Coats and Nick Berlardes are both contributors to The Publishing Talk Guide to Twitter.

How to write sex scenes – without cliché or embarrassment 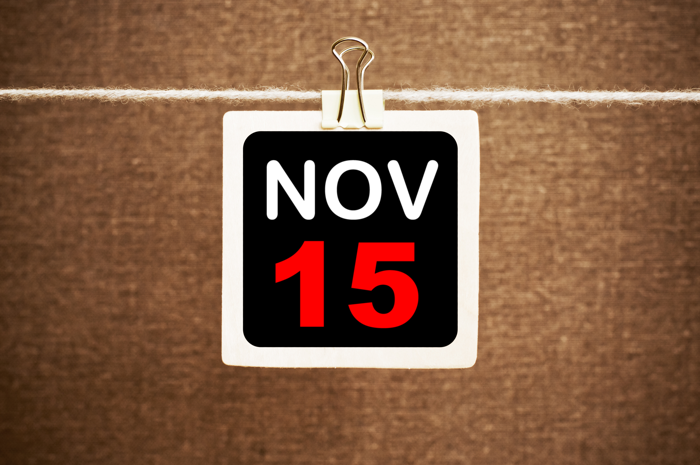