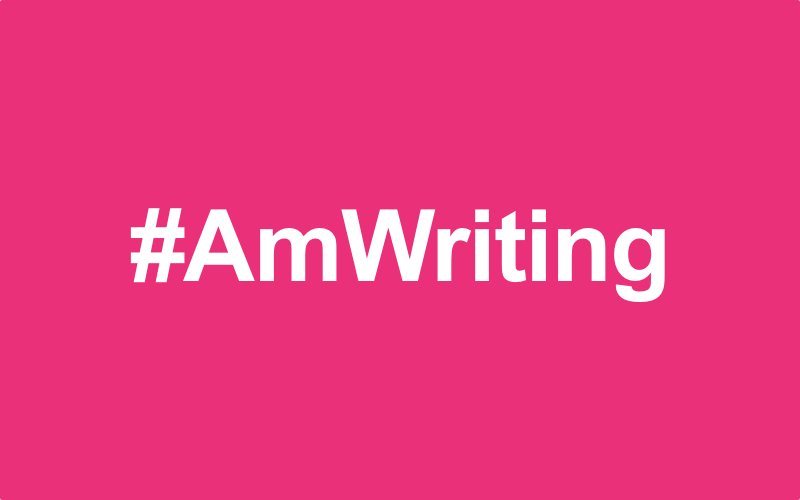 Hashtags for writers are more important than ever – yet can still be a confusing minefield if you’re new to social media. Here are 10 of the most useful. Plus a few more…

Hashtags for writers are plentiful. But where do you start? Hashtags have not only endured in a fast-changing social media environment, they’ve become more important than ever. They started on Twitter, but they’ve since been adopted by Facebook, and especially by Instagram, where they’re essential for findability. They’re also used by Pinterest and LinkedIn – among other social media platforms. They’ve become so ubiquitous that no self-respecting conference or TV show would dare convene or broadcast without announcing an official hashtag.

Hashtags are simply words or phrases used in tweets (and other social media updates) with the # symbol in front of them. Make sure you don’t use any spaces or punctuation, and they become links that, when clicked, reveal a timeline of everyone whose tweets contain that hashtag.

You don’t need to register them anywhere, or use pre-existing ones – just make them up. However, the most popular hashtags catch on and become established. Start typing a hashtag and you’ll see a suggested tag in the autocomplete, possibly with the number of people using that hashtag, depending on the platform.

The default view in Twitter shows you the Top tweets using the hashtag you’ve clicked on – but you can also click on Latest to see the most recent tweets using your selected hashtag. You can also filter by People, Photos, Videos, News and Broadcasts. And you also can see which hashtags – and other topics – are ‘trending’ on Twitter.

Use media in your tweets

To make the most of your hashtags, include a relevant weblink where appropriate and where space permits. Images have become more important in Twitter over the last few years too – as have videos and GIFs (short looping videos and animations). You can share video or audio files (such a a link to a YouTube video), which will play directly in your Twitter stream. These all make your tweets far more visible than just a line of text, and you will see plenty of them attached to tweets using the following hashtags.

How many hashtags should I use?

You can use more than one at a time – but the received wisdom on Twitter these days is no more than two or three for maximum engagement. On Instagram, however, the more the better: you can use up to 30 per post, with at least 11 resulting in greater engagement. If you’re using social ads, however – such as Facebook ads – it’s generally best not to use hashtags at all, since you want people to click on your link rather than any hashtags.

It’s best practice to write your hashtags in #CamelCase. Which means you should #WriteYourHashtagsLikeThis, with initial capitals for each word. It makes them easier for everyone to read – and it ensures that screen readers read them out correctly, for visually impaired people who rely on them. Read more about this in my post for Pilao Labs: 5 ways to make your social media more accessible.

Writing can be a solitary experience, and Twitter is a great way of connecting with other writers. It’s like a virtual watercooler. #AmWriting is the hashtag started by Johanna Harness in 2010 as a way of supporting writers and fostering a sense of community. Use it to tell us what you’re working on, support and learn from others, and share your experience.

Use this to offer an insight into your life as a writer, your writing process – or a wry comment on what it’s like to be a writer, of the ‘you know you’re a writer when…’ variety.

#WriterWednesday or #ww was originally intended as a way to give shout-out to writers / suggest authors to follow, or to share writing tips. In practice, it also covers pretty much anything else to do with writers or writing too.

I use it quite a lot (on a Wednesday), and even started a weekly paper.li online newspaper called The #WriterWednesday Weekly. This generates its stories from links shared by people on Twitter using #WriterWednesday, and tweets a link to itself. Weekly. On a Wednesday.

A story is a series of acts that build to a story climax which brings about absolute and irreversible change.#writingtips #amwriting

For some people, regularly sharing your word count in public can be a great way to stay focused. Use it to share your successes (and failures!) and motivate yourself and other writers.

#FollowFriday or #ff is used on a Friday to suggest people to follow to your followers. Ideally, don’t just include a list of @usernames – tell us why we should follow the person or people you suggest. You can do them one at a time, or include a list of people grouped together by topic or reason.

#ff can help raise your profile too, if people return the favour, or at least thank you in public. This isn’t why you should do it – but it’s an added bonus if it happens. You also use #ff to thank people for helping you in some way.

Another thing you can do on a Friday is tell us what you’re reading. This is a great way of name-checking other authors your admire, often with a picture of the book and short review. You can also use #AmReading any day of the week – but #FridayReads is more often used for book reccomendations.

Ideally, include the Twitter @username of the author and official hashtag for the book if either exist; and a buying link to the book. If you have an Amazon Associates account, you might even earn a few dollars (pounds, euros etc.) if people click through and buy your #FridayReads recommendation.
If someone else gives a shoutout to one of your books – whether one that you’ve written, or one that you’ve published – like and/or retweet it on your own Twitter account.

Publishers can use #FridayReads to promote books. I often see them suggesting a Friday Read that happens to be a book that they’ve published that week – sometimes also combined with a giveaway.

You can use #FridayReads to share mini book reviews – whether your own, or quoting someone else’s review.

Use #WritingPrompt as a way of engaging with other writers by suggesting a trigger for a story; or to look for writing inspiration yourself. Also check #WritingPrompts (plural), since this is used too; and maybe throw in an #AmWriting for good measure!

Write out the best or the worst day of your life. #writingprompt #amwriting

Running a book giveaway on Twitter? Use #BookGiveaway to help people discover it. This can be used by publishers or authors. The entry criteria are usually as simple as ‘follow and retweet’ with a closing date. If you win, the person running the giveaway will usually DM (direct message) you to ask where you’d like your book sent.

You know that you should never pitch to an agent on Twitter, right? They really don’t like it. However, you should follow them, and many are prepared to give advice on Twitter. #AskAgent is the hashtag to use, which some agents will seek out to answer your questions. #AskPub and #AskEditor are variations to ask questions of publishers and editors. You can also use #AmQuerying to send your 280-character pitches out into the world.

Agents will sometimes announce when they’re available for questions using #AskAgent, with a date and time – or simply if they have a few minutes to spare!

I can do a quick #askagent while kids are in wave pool if anyone has questions?

While most of these hashtags can also be used on Instagram, there are a few Instagram-specific ones you should be aware of:

Consider the following daily hashtags to make yourself more visible on specific days of the week:

Some hashtags work well during specific months or seasons. #SummerReads is a seasonal alternative to #FridayReads. And if you’re doing NaNoWriMo (National Novel Writing Month) in November, find tips and support with #NaNoWriMo or #CampNaNoWriMo.

It can sometimes be useful to specify a genre in your tweets – particularly if combined with a #bookgiveaway – such as #CrimeFiction / #CrimeFic, #ChildrensBooks / #KidLit, #YAlit, #ScienceFiction / #SciFi, #RomanticFiction, #RomCom, #thriller etc.

You can also use hashtags to talk about publishing topics such as #SelfPublishing / #SelfPub / #IndieAuthors or #ebooks.

You can find various genre and topic-based discussions on Twitter, which sometimes take place at specific times. Try, for example, #YALitChat, #LitChat, #SciFiChat or #ScriptChat.

What other hashtags for writers have you come across or found useful? Do add them to the comments below. 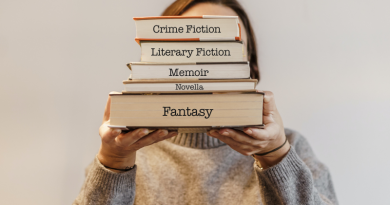 How many words in a novel? Average word count for books by genre

a community of readers