From unfriend to selfie, social media is clearly having an impact on language.  As someone who writes about social media I’m aware of not only how fast these online platforms change, but also of how they influence the language in which I write.

The words that surround us every day influence the words we use. Since so much of the written language we see is now on the screens of our computers, tablets, and smartphones, language now evolves partly through our interaction with technology. And because the language we use to communicate with each other tends to be more malleable than formal writing, the combination of informal, personal communication and the mass audience afforded by social media is a recipe for rapid change.

From the introduction of new words to new meanings for old words to changes in the way we communicate, social media is making its presence felt.

An alphabet soup of acronyms, abbreviations, and neologisms has grown up around technologically mediated communication to help us be understood. I’m old enough to have learned the acronyms we now think of as textspeak on the online forums and ‘internet relay chat’ (IRC) that pre-dated text messaging. On IRC, acronyms help speed up a real-time typed conversation. On mobile phones they minimize the inconvenience of typing with tiny keys. And on Twitter they help you make the most of your 140 characters.

Emoticons such as 😉 and acronyms such as LOL (‘laughing out loud’ – which has just celebrated its 25th birthday) add useful elements of non-verbal communication – or annoy people with their overuse. This extends to playful asterisk-enclosed stage directions describing supposed physical actions or facial expressions (though use with caution: it turns out that *innocent face* is no defence in court).

An important element of Twitter syntax is the hashtag – a clickable keyword used to categorize tweets. Hashtags have also spread to other social media platforms – and they’ve even reached everyday speech, but hopefully spoofs such as Jimmy Fallon and Justin Timberlake’s sketch on The Tonight Show will dissuade us from using them too frequently. But you will find hashtags all over popular culture, from greetings cards and t-shirts to the dialogue of sitcom characters.

Syntax aside, social media has also prompted a more subtle revolution in the way we communicate. We share more personal information, but also communicate with larger audiences. Our communication styles consequently become more informal and more open, and this seeps into other areas of life and culture. When writing on social media, we are also more succinct, get to the point quicker, operate within the creative constraints of 140 characters on Twitter, or aspire to brevity with blogs.

Facebook has also done more than most platforms to offer up new meanings for common words such as friend, like, status, wall, page, and profile. Other new meanings which crop up on social media channels also reflect the dark side of social media: a troll is no longer just a character from Norse folklore, but someone who makes offensive or provocative comments online; a sock puppet is no longer solely a puppet made from an old sock, but a self-serving fake online persona; and astroturfing is no longer simply laying a plastic lawn but also a fake online grass-roots movement.

Social media is making it easier than ever to contribute to the evolution of language. You no longer have to be published through traditional avenues to bring word trends to the attention of the masses. While journalists have long provided the earliest known uses of topical terms – everything from 1794’s pew-rent in The Times to beatboxing in The Guardian (1987) – the net has been widened by the ‘net’. A case in point is Oxford Dictionaries 2013 Word of the Year, selfie: the earliest use of the word has been traced to an Australian internet forum. With forums, Twitter, Facebook, and other social media channels offering instant interaction with wide audiences, it’s never been easier to help a word gain traction from your armchair.

Some people may feel left behind by all this. If you’re a lawyer grappling with the new geek speak, you may need to use up court time to have terms such as Rickrolling explained to you. And yes, some of us despair at how use of this informal medium can lead to an equally casual attitude to grammar. But the truth is that social media is great for word nerds. It provides a rich playground for experimenting with, developing, and subverting language.

It can also be a great way keep up with these changes. Pay attention to discussions in your social networks and you can spot emerging new words, new uses of words – and maybe even coin one yourself. 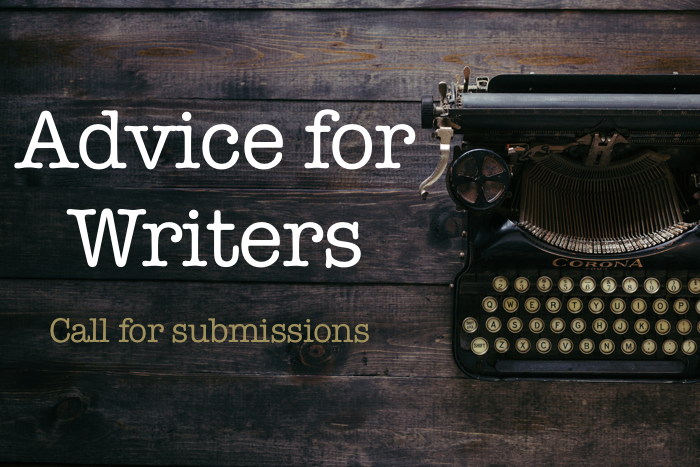 Advice for Writers – call for submissions 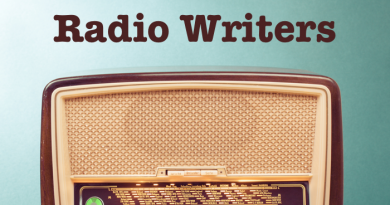 How to break into radio writing: 7 tips by BBC Radio 4 commissioner Caroline Raphael