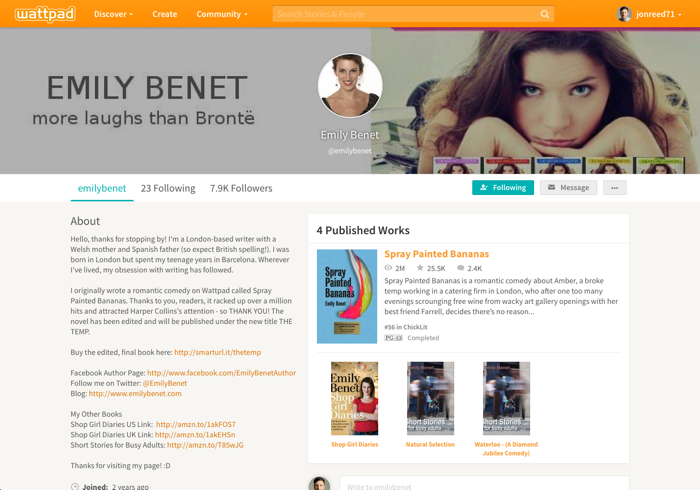 Reading Time: 4 minutes Serialized novels were popularised by Victorian novelists such as Charles Dickens. Today, free online tools enable anyone to do it – and reach an audience. But would you do it for free? What if it lead to a million hits and a two-book deal with HarperCollins? Emily Benet tells us how she used Wattpad as a launchpad, and shares her top tips for success.

END_OF_DOCUMENT_TOKEN_TO_BE_REPLACED 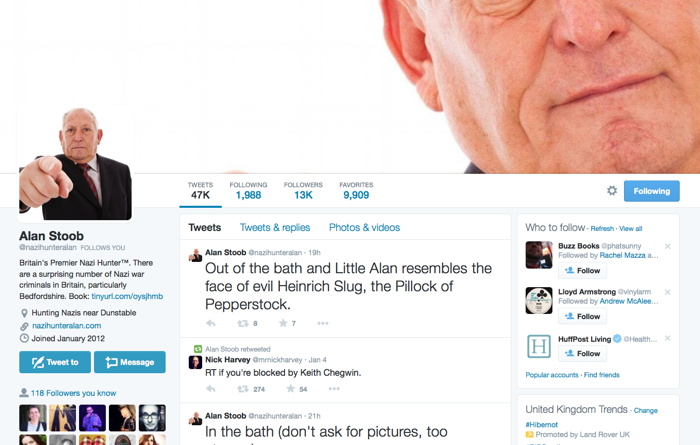 Reading Time: 5 minutes Twitter: Huge distraction? Waste of time? Like shouting into an empty field? That’s what Saul Wordsworth used to think. But now his Twitter comedy character Alan Stoob has become a bestselling book, and may become a Hollywood movie. He reveals how he did it – and how you can create your own Twitter character.

Reading Time: 6 minutes After a disastrous launch, Ben Hatch’s book Are We Nearly There Yet? went to number one in the Kindle non-fiction charts. He tells is us how his book became a bestseller thanks to the support of his Twitter followers.

END_OF_DOCUMENT_TOKEN_TO_BE_REPLACED 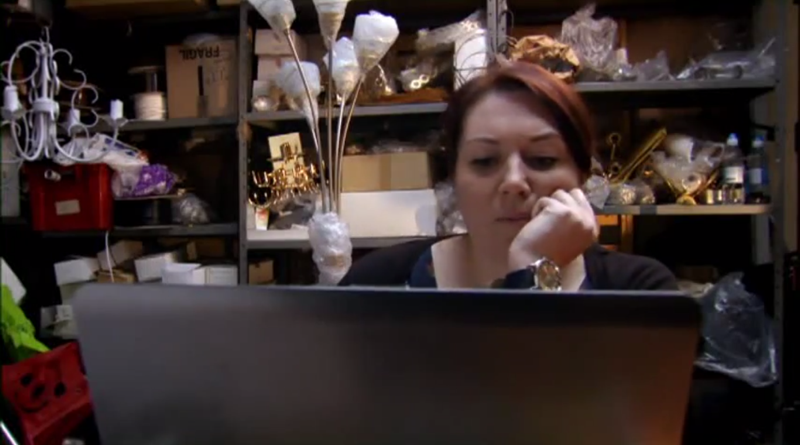 Reading Time: 2 minutes We’re all familiar with blog-to-book success stories. But what about blog-to-sitcom? Regular readers will remember Emily Benet. She won the 2010 Author Blog Award in the Published Author category, which was announced at the Publishing Talk tweetup at the London Book Fair. Her début book, Shop Girl Diaries, began as a weekly blog about working in her mum’s unusual chandelier shop.

END_OF_DOCUMENT_TOKEN_TO_BE_REPLACED 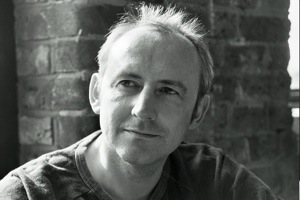 Reading Time: 6 minutes Blogging is a great way to raise your profile, connect with readers and encourage sales. But how do you get started? Science fiction author Keith Mansfield started on the road to blogging with a workshop his publisher sent him on – and he’s never looked back. Here he explains how he got started, how he’s benefited from blogging, and shares his top blogging tips.

END_OF_DOCUMENT_TOKEN_TO_BE_REPLACED 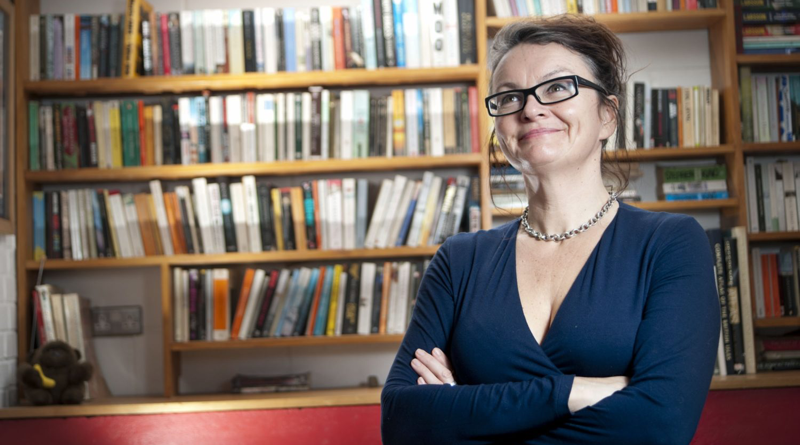 Reading Time: 3 minutes Amazing things can happen on Twitter if you catch the eye of an ‘influencer’ or two.
Sarah Salway’s Something Beginning With was first published in 2004. Although it had a blog, this was in the days before Twitter, Facebook, and the huge word of mouth possible to achieve with them.
In November 2010 it was republished by the Friday Project. Within a week, it went from nowhere to the top 250 in the Kindle charts. How did this happen?